As those of you working as comics artist, journalists, editors or authors know, there can be long bouts of work with little or no obvious payoff. And then there’s periods when everything just comes together and your mailbox (physical and digital) is filled daily with new publications. That has been the case for me these last few weeks. 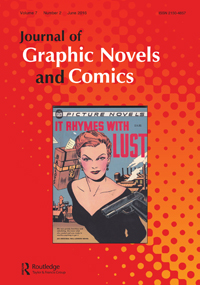 It started with my latest academic article, Comic Studies in the Nordic Countries – Field or discipline? being published in the great Journal of Graphic Novels and Comics. This has been in the works literally for years now, so seeing it in print was really satisfying. 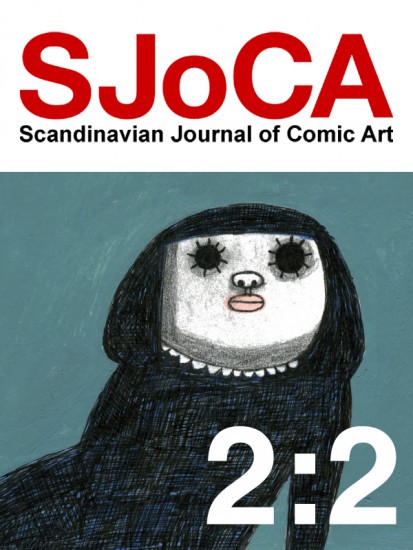 oon followed by the publishing of a new issue of Scandinavian Journal of Comic Art, for which I am one of the editors. Admittedly, this was mostly the work of my co-editors Martin Lund, Katja Kontturi and Leena Romu, but I am still really proud of the fact that we manage to put out new issues, and keeping the journal indépendant from major publishers. 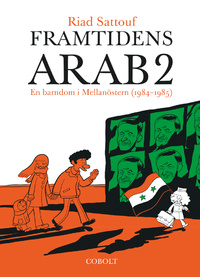 Then there was the publishing of a review/essay on Riad Sattouf’s Arab of the Future in one of Sweden’s leading daily newspapers. This is in Swedish only, but let’s just say that I really like these autobiographical graphic novels, and love the opportunity to write at length about comics as fascinating as this. 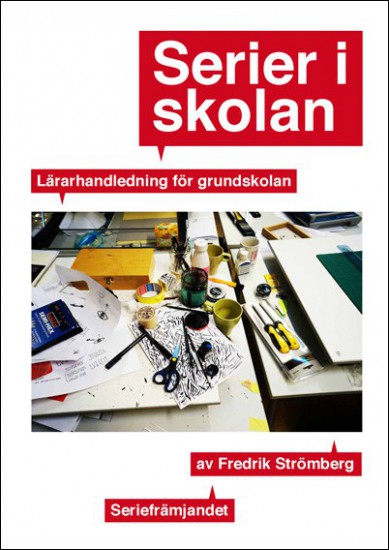 After this, a teacher’s guide on how to use comics in various ways within the school system that I wrote and designed was published. One of my degrees is in teaching and this is a subject that has interested me for more than two decades. This is the longest I’ve written on comics and pedagogics and I’m pleased that I had the possibility to do this, despite this being an incredibly hectic spring. Published online by the Swedish Comics Association, and available for free. Again, only in Swedish… Thanks to Jamil Mani, Eva Åkesson, Christian Kindblad, Natalia Batista, Melinda Galaczy and Kattarina Svenning for making sure this turned out all right.

Then two of the artist talks that I did at Stockholm International Comics Festival was shown on national TV, and put on the web by UR, the national educational broadcaster. The talks with the incredible Rutu Modan and the lovely couple Matt Madden and Jessica Abel are still available UR Play. Thank you to Ola Hellsten for giving me the possibility to talk to such interesting artist. 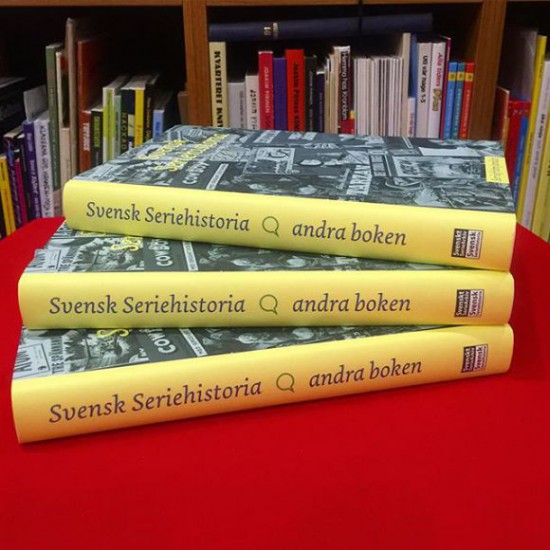 Following this, the second big book from the Swedish Comics Archives was published, containing an article by me on the comics artist Ulla van Rooy, who made a graphic novel based on the life of the mythical Swedish King Gustav Wasa, already in the year 1960. Really proud of bringing her pioneering efforts into the history books. A big thank you to the editor Ulf Granberg, allan Haverholm, Thomas Storn, Jamil Mani and everyone who worked tirelessly to make this beautiful book a reality. 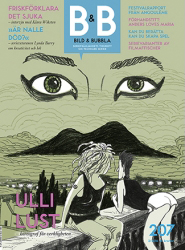 Then the latest issue of Bild & Bubbla, issue 207 (of which I’ve been the editor  of 73…) arrived. Again, kudos to Allan Haverholm, Jamil Mani, David Haglund, Göran Ribe and everyone else who helped make this possible. No matter how many of these beauties I edit, it’s still a kick when a new issue arrives, especially if it has such a beautiful cover by Ulli Lust.

Oh, and then there was an article/interview on me in a local newspaper. Not by me per se, but still…

And that was it. One of the most publishing intensive periods I’ve ever experienced. Sorry for this rambling and far too long post, but I really needed to summarize all of this, if for no one else, then for myself.

Now, back work!
Warning: count(): Parameter must be an array or an object that implements Countable in /customers/1/d/1/fredrikstromberg.com/httpd.www/wp-includes/class-wp-comment-query.php on line 399